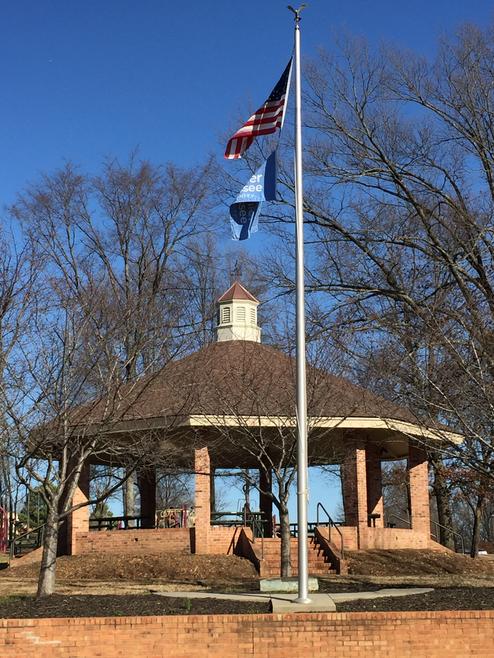 The Kiwanis Club of Germantown was formed on November 1, 1963. Charter Night was held on Wednesday, December 11, 1963 at the Colonial Country Club. The Club's first president was attorney Bruce Law.

​ In 1983 Germantown Kiwanis funded and paid for the building of the "Kiwanis Pavilion".  The pavilion sits between Germantown Library and The Germantown Center and is under the management of Parks and Recreation Department for the City of Germantown.

Germantown Kiwanis is recognized annually as the leading Civic organization in the City of Germantown, TN.

....."volunteers dedicated to improving the world, one child and one community at a time"